Actor Siddhant Chaturvedi, who has made a momentous debut with Gully Boy, has recently signed Tata Motors and is now an ambassador for the automobile brand. The young actor will be the face of one of the biggest brands in India. 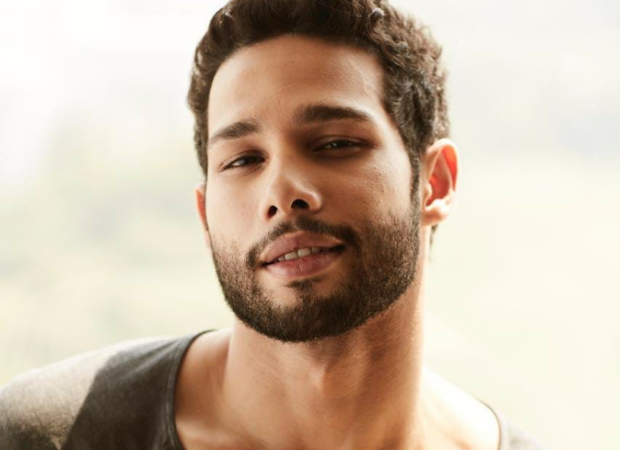 Also, Siddhant is amongst the first few actors of his generation who have signed endorsement deals just with their supporting roles, marking his presence in such a short span of time of his debut.

Siddhant Chaturvedi has left an everlasting impact on the hearts of the audience with his authentic performance as an underground rapper in the movie, Gully Boy. After receiving immense appreciation for his character MC Sher, Siddhant Chaturvedi has already been flooded with film offers. However, the actor has admitted to choosing his scripts with great caution.