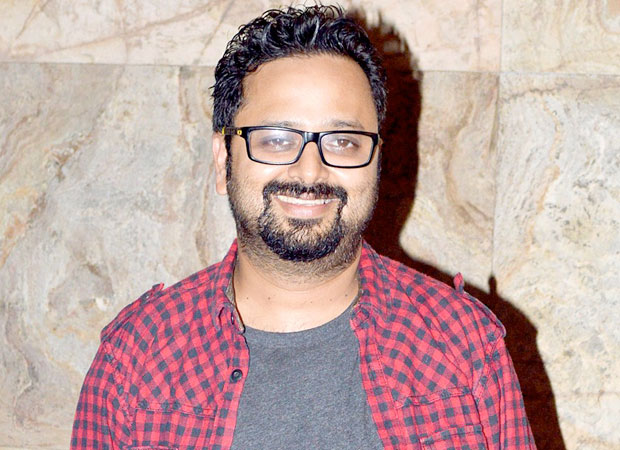 It is a known fact that Nikkhil Advani has upped the ante when it comes to making films. At last count, he has five films in different stages of production. As is the case in such scenario, multiple films also lead to random rumours and speculations. Some such talks have also been cantered on films that are either being just produced by him or the ones that have him calling the shots.

We get chatting with Nikkhil in this exclusive conversation where he clears air on each of these five films. Let's hear it straight from the horse's mouth:

On the three films that he is making with T-Series

Yes, I am directing this film. Saif Ali Khan is committed to star in this film and we would soon be announcing the timelines when it will go on floors.

I am only producing this film and Milap Zaveri is the writer. The film is a violent love story and is in the Ek Villain space. We wanted Mohit Suri or Nishikant Kamat to direct the film but they have been very busy. Once we shortlist another director, we will proceed.

This film too would just be produced by me and Saurabh Shukla is the director. It is a satire with liquor prohibition as the backdrop. We begin shooting sometimes in the middle of 2018.

On his other two films

We have wrapped up the film's shoot with Saif Ali Khan, Radhika Apte and Chitrangda Singh along with Rohan Mehra who makes his debut. Ajay Kapoor is co-producing the film with me and Gauravv K. Chawla is the director. We are aiming for releasing between April to June 2018.

This is the film that I am producing for Milap Zaveri who is the director. The tentative title is Raakh. John Abraham and Manoj Bajpayee are coming together for this film which would go on floors in February and should wrap by April. We would be locking the studio soon and make an announcement within next 10 days.

Actors and directors to soon add a ‘NO…