Amazon Prime Video, on December 14, announced that it has commenced the production of an all-new season of the Prime Original Series, Breathe. Created by Abundantia Entertainment, the second season of the hugely successful show also marks the digital streaming on-screen debut of Bollywood star Abhishek Bachchan. The show will continue to be directed by Mayank Sharma and he, along with Bhavani Iyer, Vikram Tuli and Arshad Syed, have helmed the narrative as writers of the show. Actor Amit Sadh returns in his award-winning role as Kabir Sawant. 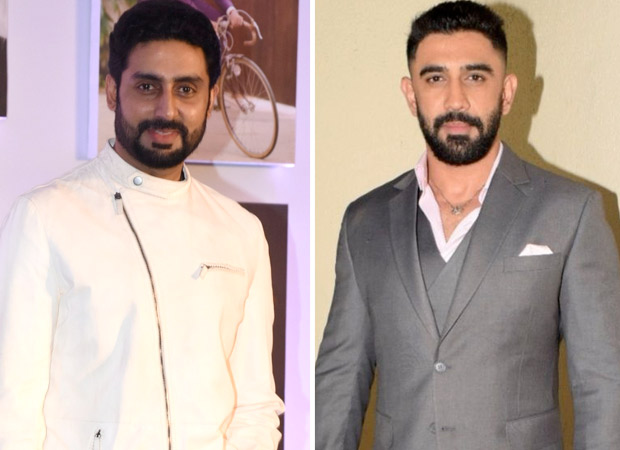 In its first season, the gritty psychological thriller, Breathe, won over the hearts of Prime viewers across multiple geographies with a gripping storyline, bold narrative, and impactful performances by the cast led by superstar R. Madhavan and Amit Sadh. Now, the second season of the show has gone into production and will be available only on Amazon Prime Video.

Vijay Subramaniam, Director and Head of Content, Amazon Prime Video, said, “We received a phenomenal response from customers for the first season of Breathe. It was a disruptive, genre-defining show and our audiences loved it! We are now excited to commence work on the second season of the show and have secured Abhishek Bachchan as a lead cast who has effortlessly portrayed diverse & complex roles through his career and will be a great addition to the show. Our customers can expect another exciting face-off between the two leads as Season Two brings back the thrill and edge-of-the-seat drama.”

Vikram Malhotra, CEO – Abundantia Entertainment and Executive Producer of Breathe, said, “Season One of Breathe pushed the boundaries of conventional story-telling and created a compelling Indian show that connected with the world. We are humbled by the success of the show and I’m very excited that Abhishek has joined the series in a lead role. With Amit continuing in his award-winning role, and an engaging new narrative, I am confident that Season Two will raise the bar even higher.”

Abhishek Bachchan said, “I am very excited to be a part of Breathe. As an artist, I have always liked to challenge myself through portraying unique characters and by being a part of genre-breaking stories. Content streaming and original digital series are the way of the future and I could not resist being a part of this new wave. I had seen Season One of Breathe and when Mayank shared where the story progresses to in Season Two, I knew I had to do this! I look forward to this new dimension in my career.”

Continuing in Season Two, actor Amit Sadh said, “Breathe has been an amazing ride for me! The love and recognition from fans all over the world has made all my hard work worth it. The new Season of Breathe will take the story above and beyond the debut season; I can’t wait to return as Kabir Sawant.”

Breathe is a gritty psychological, thriller series that follows the lives of ordinary people faced with extraordinary circumstances.  How far will you go to save the life of a loved one?  Breathe explores this very question.  This emotional and psychological series was recently renewed for a second season.