A few months ago, Akshay Kumar announced his next production titled Durgavati with Bhumi Pednekar in the lead. The film went on floors in late January and interesting cast details have been surfacing since then. We had earlier reported that Mahie Gill has joined the cast of Durgavati. Now, the makers have roped in Arshad Warsi and Karan Kapadia as well. 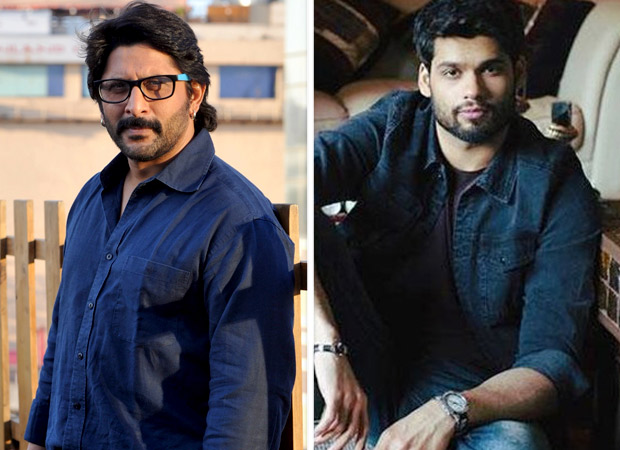 The film is a remake of the Telugu movie Bhaagamathie starring Anushka Shetty. However, the makers have not made a formal announcement about the same. Director G Ashok who also helmed Bhagaamathie is directing Durgavati.

Arshad Warsi will be seen playing a negative character while Karan Kapadia has been roped in to play a positive character. If the original movie is anything to go by, Arshad Warsi will be essaying the role played by actor Jayaram. In the film, Jayaram played the role of a shrewd politician who creates havoc in the life of the protagonist. Meanwhile, Karan Kapadia will be seen as the protagonist’s fiancée which was essayed by Unni Mukundan in the original.

Bhaagamathie is the story about a female IAS officer Chanchala Reddy who is imprisoned in a haunted house. Eventually, things take a drastic turn when she gets possessed by a spirit. The film was a big hit at the Telugu box office.