Bhushan Kumar and Akshay Kumar have been a good combination at the box office. Taking their successful association to the next level, they recently joined hands to present their next offering, Durgavati featuring Bhumi Pednekar in the title role, helmed by Bhaagamathie and director Ashok G. 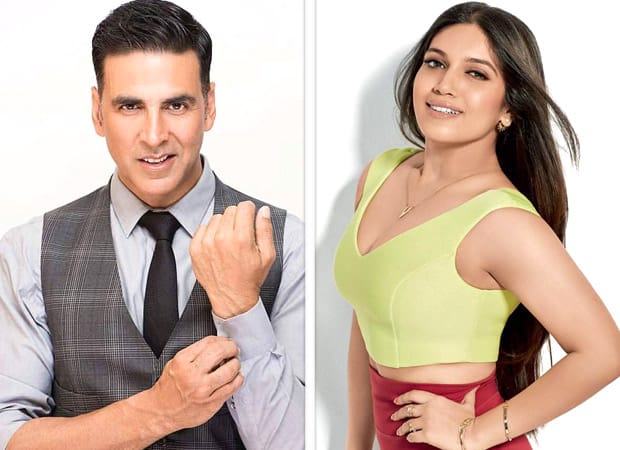 Akshay Kumar, who is currently promoting Good Newwz, revealed how he thought of Bhumi Pednekar for the role and whether it was because of her recent string of performances. "No, nothing like that. I could have requested anybody else also. I thought it was an IPS female role and I thought she would fit the bill very well and I just want a girl next door kind of an image, very simple straight. So, I went and requested her and she agreed."

When further asked if Durgavati is his first Hindi film that he is presenting, Akshay said, "No, I have done many films. I have made two Marathi films, Punjabi also. Durgavati will be my first Hindi film where I am not acting. No, actually Fugly was the first Hindi film with Kiara in it. So, I keep doing it. Whenever I get a good script."

The makers have recently made an official announcement on social media about the thriller which is scheduled to go on floors by January 2020.

ALSO READ: WE BROKE IT FIRST! Akshay Kumar announces Bhumi Pednekar in and as Durgavati