Back in September 2019, Bollywood Hungama reported that John Abraham was in talks for the sequel of the 2014 revenge saga, Ek Villain. In January 2020, it was confirmed that he will headline Ek Villain 2 alongside Aashiqui 2 actor Aditya Roy Kapur. Earlier this month, it was revealed that Disha Patani has been roped in to be paired opposite John. The makers have now found their second-leading lady in Tara Sutaria. 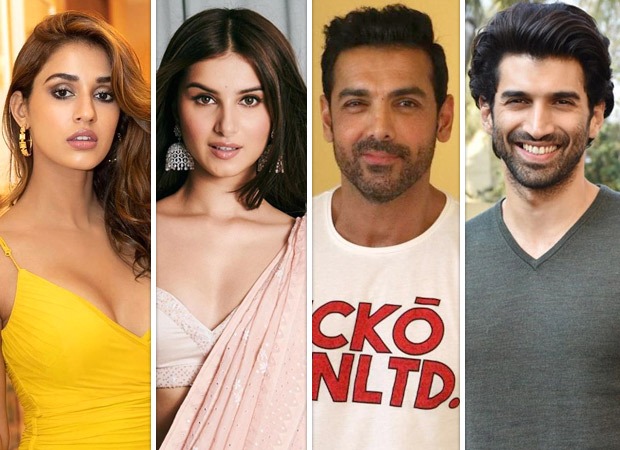 Tara Sutaria, who is a trained Opera singer, will essay the role of a singer in Ek Villain 2. Her role is apparently in the space of Gone Girl. Mohit Suri is looking forward to the sessions with the actors. He is creating his own universe of villains and will explore the dark side of human behaviour. The second installment will be a face-off between two villains - John and Aditya.

Ek Villain 2 will go on the floor later this year and hit the screens on January 8, 2021.