Actor Irrfan Khan will soon be seen on screen in the film Angrezi Medium. Fans of the actor are thrilled to see him on screen after nearly two years. Angrezi Medium is the story of a single father played by Irrfan who goes against all odds to fulfil the dreams of his daughter played by Radhika Madan who wishes to go abroad to study. 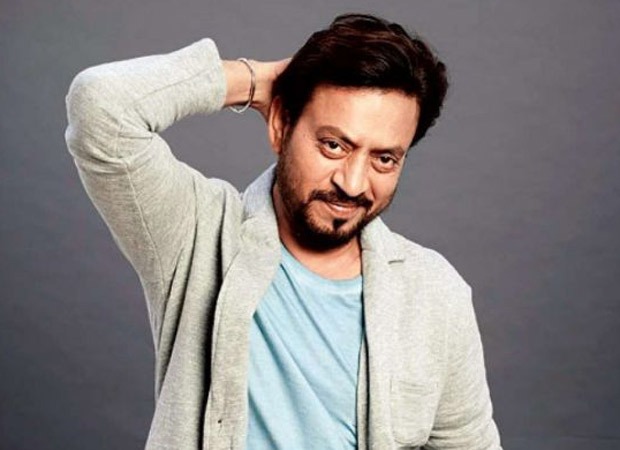 Talking about reliving his personal memories through the film, the actor in an interview said that it was personal but from an entirely different perspective. He said in the film his child loses her mother at a very young age. He said that his crisis was whether to pursue his dream or take care of his responsibility. He further said that the crisis is of the father and not the child in the film. He said that in real life his mother was sure she wanted him to not chase his dream and stay with her, which gave him a lot of heartache. He said that what his character Champak did was what he would have liked his mother to do too.