Thadam remake starring Sidharth Malhotra has found its leading lady in Mrunal Thakur. It was confirmed, a week ago, that Sidharth will essay a double role in the 2019 Tamil mystery thriller that will be produced by Bhushan Kumar and Murad Khetani. 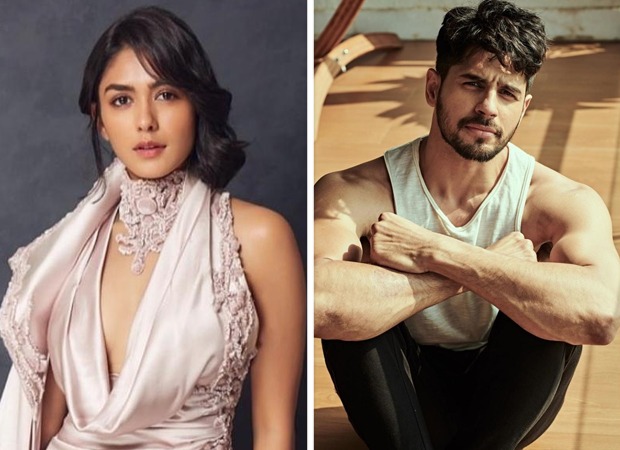 Mrunal Thakur will be playing a police officer in the film and will be performing a lot of action. She recently wrapped up Aankh Micholi and has already allotted May and June dates for Thadam remake. The film will be directed by Vardhan Ketkar.