Bollywood actress Jacqueline Fernandez has been in the headlines over the past few months for her involvement in the Rs. 200 crore laundering case. The actress has been reportedly given gifts worth in crores which includes two pairs of diamond earrings, two Hermes bracelets, three Birkin bags, and a pair of Louis Vuitton shoes. 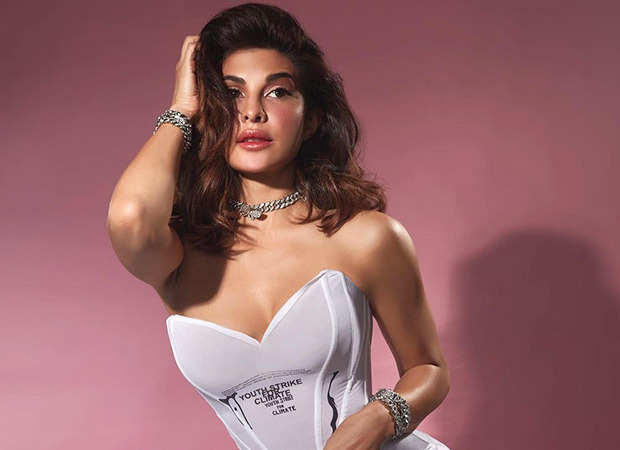 According to the latest reports, the Enforcement Department is going to seize all the gifts received by the actress. The probe agency officials will soon initiate the process of attaching the gifts in possession of the actors in order to recover the proceeds of crime.

It is suspected that gifts worth more than Rs 10 crore were given to Jacqueline Fernandez by Sukesh Chandrashekhar between December 2020 and August 2021. Apart from that, actress Nora Fatehi was also gifted a BMW car by Sukesh Chandrashekhar’s wife Leena Maria Paul. These gifts were allegedly bought using extorted money, making them proceeds of crime.