In just about 8 days, fans can finally witness Matt Reeves’ rendition of DC movie The Batman, starring Robert Pattinson, but there’s something more to add to the excitement. As the director himself confirms, the sequel to the highly-anticipated film is already in its works and fans might not have to wait long for a second film. 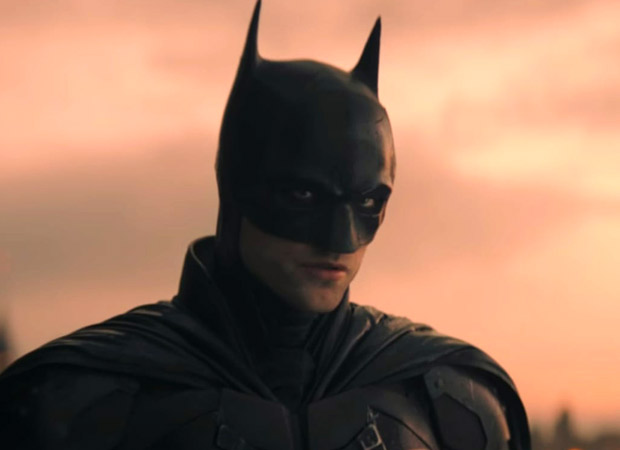 As reported by Inverse, at the UK premiere for The Batman, Matt Reeves spoke about his future plans for his Batman movie. The director remained humble about the possible reception of the film and shared the news that a sequel to The Batman is underway. “You don’t make number one as if there’s going to be a number two,” he said speaking to The Independent. “You have to make number one as if you’re swinging for the fences and it has to be a story that stands and lives on its own.”

“But I really believe in what we’ve done and I’d be excited to tell more stories. We are already telling other stories in the streaming space, we’re doing stuff on HBO Max, we’re doing a Penguin show with Colin, which is gonna be super cool,” he added. “And we’re working on some other stuff too but we have started talking about another movie."

With early screening reviews being quite positive for the reboot film to the point where The Batman already seems to be a blockbuster hit, it is inevitable to have a sequel release sometime in the future.

As Inverse mentions, the “other stories in the streaming space” include not only a Penguin-centric story with an unrecognizable Colin Farrell in the lead role, but a procedural crime series focused on Gotham P.D., led by Jeffrey Wright’s Commissioner Gordon. So even if The Batman is our only movie, we’re not leaving its version of Gotham anytime soon.

Matt Reeves’ upcoming reboot will see Riddler taking charge as the primary villain in the film and as previously stated in interviews, it seems like the director already has a pick for the villains he’d want Robert Pattinson's Batman to face in the sequel. Both the director and the actor have mentioned previously that they would love to see their masked vigilante face-off some of Batman's most iconic rogues such as Mr. Freeze and the Court of Owls.

Also Read: Robert Pattinson reveals his worst day of The Batman filming when Matt Reeves asked for over 40 takes