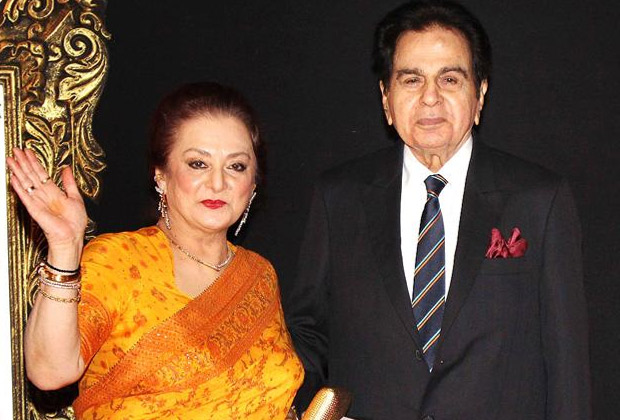 “Relationships are not about give and take, they’re about share and care. The wrinkles on your faces are not signs of how much you have aged, but how beautifully your marriage has survived the test of time.”

There could not have been a more better verse to describe the eternal bond that Bollywood’s ‘original it’ couple share with each other. We are indeed talking about the living legend Dilip Kumar and his ‘angelic wife’ Saira Bano, who celebrate 50 golden years of their wedding today.

Readers may recall that the thespian Dilip Kumar, who debuted as an actor in the film Jwar Bhata in 1944, got married to Saira Bano (who was 22 years younger than him), in the year 1966. Even though the couple had seen a handful of ups and downs in their relationship, Saira Bano stood like a rock besides her ‘saahab’, thus, setting an example of what a successful marriage is all about.

Scarlett Johansson and Colin Jost are…