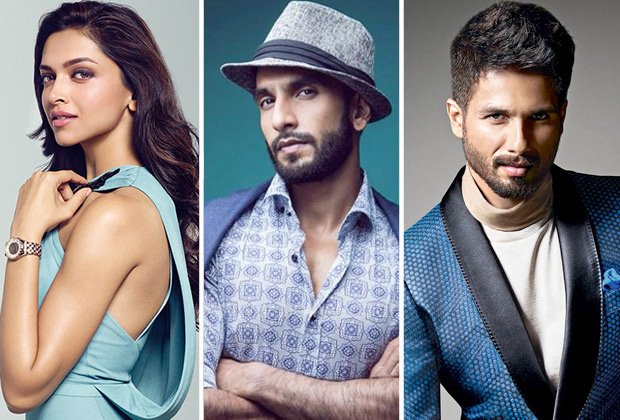 Sanjay Leela Bhansali is gearing up for the greatest challenge of his career.With the production finally poised to take off—Viacom 18 has agreed to produce the Rs. 170-crore mammoth project—Padmavati is the director’s dream about to be executed.

A source very close to the filmmaker saysthe project is finally poised for a take-off.“It did take some times,yes. But this was only too expected considering the enormity of the project and the resources involved. Finally it’s all in place,” says the source, rubbishing recent reports that a set for the film has been languishing at Film City.

“We were always supposed to start end of October or beginning of November.The stars’ dates were taken and had to be adhered to,” says the source.

Padmavati stars Deepika Padukone, Ranveer Singh and Shahid Kapoor.All three actors have given bulk dates to Bhansali and won’t be going into any other projects while shooting for this historical

Rani Padmavati is scheduled to release on November 17, 2017.