On Friday, the Delhi High Court disposed a plea seeking directions to the producers of the recently released film Gunjan Saxena: The Kargil Girl to modify or delete few scenes and dialogues. 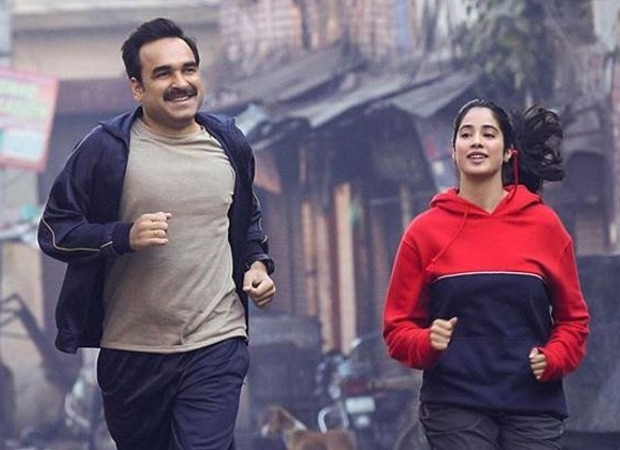 The plea alleged that the film portrays the Indian Air Force (IAF) in poor light in order to glorify the lead character. The film is inspired by the life of the former Air Force pilot Gunjan Saxena. “Some scenes and dialogues in the movie are factually incorrect, misleading and portray an inappropriate work culture to glorify the screen character of the former Flight Lieutenant Gunjan Saxena. Several male officers have been projected as misogynists to suit the film's false narrative," said the plea by NGO Justice For Rights Foundation.

The plea sought directions to the producers Dharma Films and Netflix India to delete or modify certain scenes. The gender discrimination which has been portrayed in the movie Gunjan Saxena: The Kargil Girl is incorrect, false and misleading. Over and above, it is not factually corroborated,” the plea read.

The petitioner pointed out that the IAF has the largest number of women officers serving actively.