Ever since the release of the film Gunjan Saxena: The Kargil Girl, several IAF members have raised objections on the portrayal of the institution and the narrative of the film. Now, Retired Wing Commander IK Khanna who says he has trained the first batch of female pilots in the IAF claims that much of what has been shown in the film especially with regards to IAF is inaccurate. 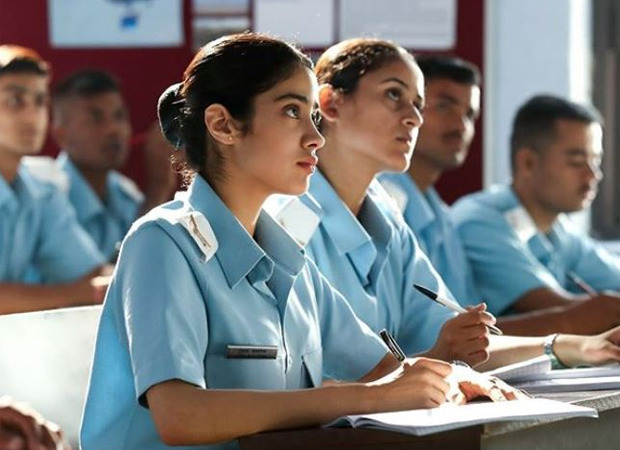 Writing a column for a news website, Khanna questioned whether the makers had shared the script with someone in the IAF. If yes, he further asked if it was approved in its present form and by whom. He said that the film releasing when the IAF has moved on to induct women pilots in the fighter stream is bad timing and taste.

He recalled the time when in 1994, the IAF welcomed its first set of female pilots in Yelahanka, Bengaluru. Khanna said that the station was preparing to receive women in the same way as it would have received a batch of trainee men. He said that no one had to run to their room to change their attire as shown in the film as they had made a changing-cum-rest room to accommodate female pilots.

IK Khanna has four decades of flying behind him and is currently the head of Flight Operations, Blue Dart Aviation Ltd.

Swara Bhasker to play a cop in a murder…