Deepika Padukone is one of the few A-list actresses who have openly spoken about mental illnesses. She had been battling depression for a long time and during the phase; she had given the industry quite a few hits. While she was constantly working on her mental health, she even took an initiative with The Live, Laugh, Love Foundation where a lot of people have come out in the open to discuss their struggles. 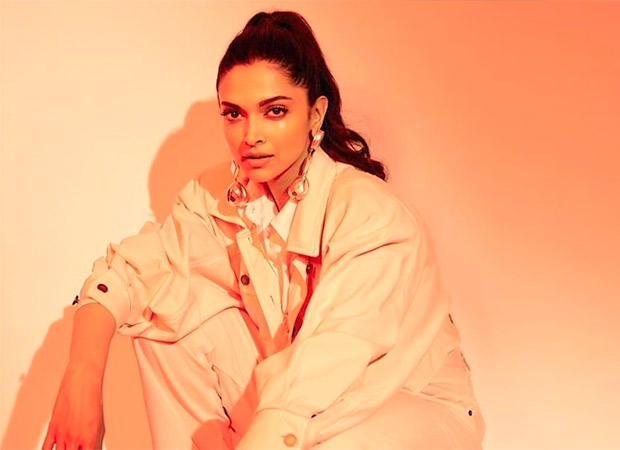 In her recent interview with Vogue, she opened up about her battle with depression. She said, “The word that best describes my experience of depression is struggle. Every second was a struggle. I felt exhausted the whole time. People confuse it with being a bit sad. A male star said recently that he didn’t have the luxury to be depressed. As if depression is a choice!” She further spoke about how she felt after she came out in the open about her depression, she said, “I felt such relief afterwards. It was liberating like a crushing weight had been lifted off me. I’d do it all over again. Also, it made me more aware of myself”