Aamir Khan and Salman Khan starrer Andaz Apna Apna has been one of the cult classics. While the film did not fare well at the box office, it went onto become one of the most loved comedy films of all time. Raveena Tandon and Karisma Kapoor starred in 1994 which was co-written and directed by Rajkumar Santoshi. 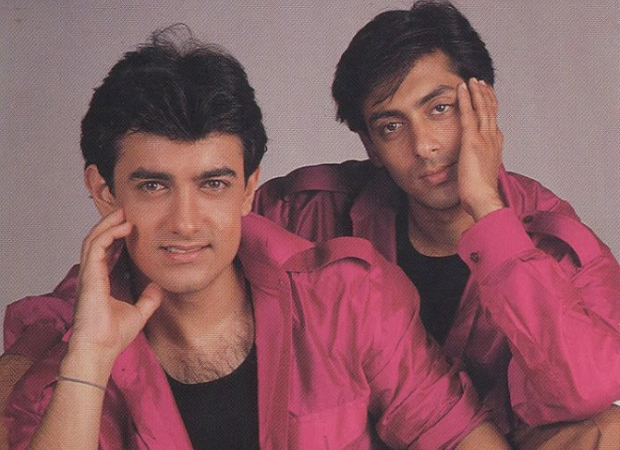 Recently, New Delhi-based theatre group Natya Ustaad has developed the film into a stage play. According to the reports, the play Tribute: Andaz Apna Apna will be a story about Amar and Prem who belong the middle-class families but want to make it big without putting any effort. The play was performed on at Roseate House in Delhi on 3 August (Saturday). It was directed by Swati Mishra and Kartik Ojha and produced by Arunash and Anushka Shokeen.

ALSO READ: Chhichhore: Aamir Khan gets a special preview of Nitesh Tiwari’s film trailer ahead of its launch