After the stupendous success of Knives Out, Hollywood actor Daniel Craig is set for his last outing as James Bond in the upcoming actioner, No Time To Die. As fans have been eagerly waiting for the film to hit the theatres in April, the makers have decided to postpone the film due to the Coronavirus outbreak. 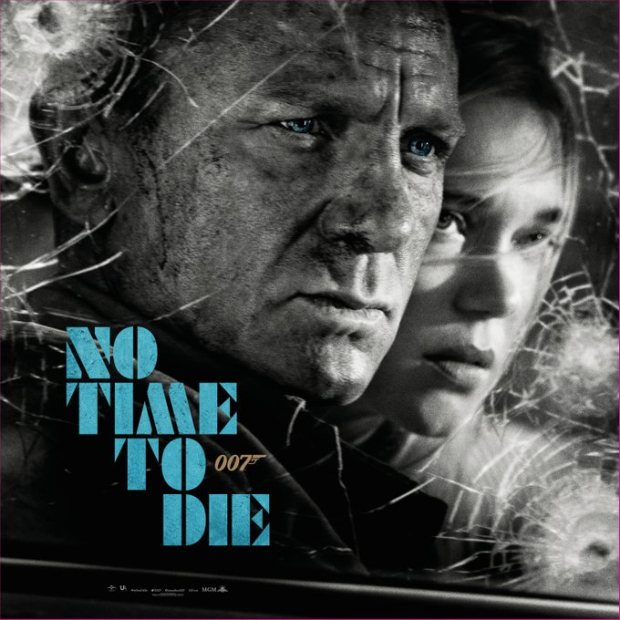 Taking to Twitter, the film's handle revealed, "MGM, Universal and Bond producers, Michael G. Wilson and Barbara Broccoli, announced today that after careful consideration and thorough evaluation of the global theatrical marketplace, the release of NO TIME TO DIE will be postponed until November 2020."

The film will be released in the U.K. on November 12, 2020 with worldwide release dates to follow, including the US launch on November 25, 2020.