We already know that Aamir Khan, who is known for his on-screen transformations, went through another one, for his next release Laal Singh Chaddha. The actor needed to lose 21 kgs for one phase of his character and we even heard he opted for a purely vegan diet for the same. And now, here is an extremely special addition to the film's cast! 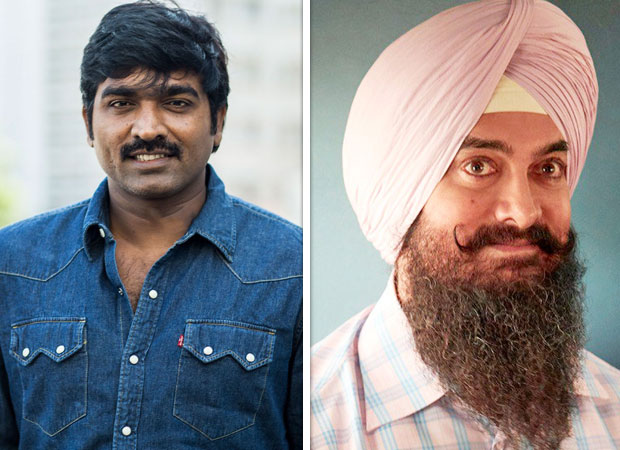 Celebrated South actor Vijay Sethupathi will be playing a special role in Laal Singh Chaddha, and begins shooting in June. Prior to that, he is now busy losing some weight! We have learnt that he is required to shed as much as 25 kilos. That's not a cakewalk!

Vijay will be playing Aamir's fellow army-man in the film, and that requires both of them to be lean and fit. That's where the weight loss comes in. The actor is in regular touch with both Aamir and director Advait Chandan, and is looking forward to filming his part!