Right after Street Dancer 3D, Varun Dhawan will be gearing up for Coolie No 1 which is set for May 1 release. The actor is returning to comedy after Judwaa 2. He has another project in the making titled Mr. Lele which is a comedy thriller starring alongside Janhvi Kapoor and Bhumi Pednekar and marks his reunion with Shashank Khaitan. But, it seems like the project has been put on hold. 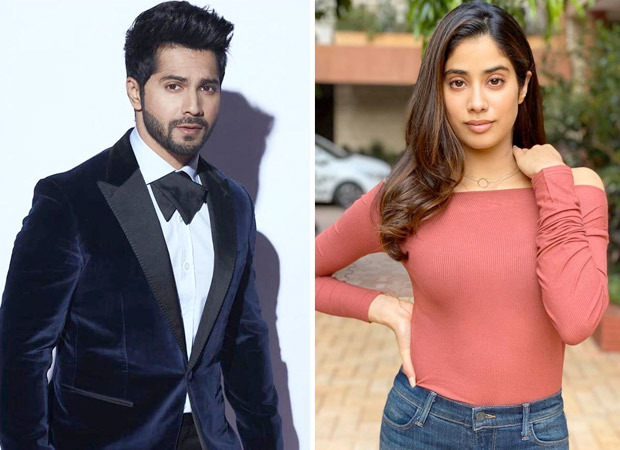 As per reports, Varun Dhawan and Janhvi Kapoor, who've been busy with their work schedules, were not able to give combination dates. The actor will get into the prep for Arun Khetrapal biopic soon whereas Janvhi will begin promotions of her film Gunjan Saxena: The Kargil Girl. This will be followed by a long shooting schedule of period drama, Takht. The reports state that the two of them had visited Shashank Khaitan's residence to reach a ground but has to come to this conclusion instead. While the film has been put on hold, it might be revived at a later stage.

This was Varun Dhawan's third outing with Shashank Khaitan after Humpty Sharma Ki Dulhania and Badrinath Ki Dulhania. They were supposed to start Rannbhoomi but the period drama has been put on hold.

In an official statement, Shashank Khaitan said, "Hi guys! Here is an update on Mr. Lele. Karan, Varun and I have mutually decided to postpone the shooting of the film. It's a script we all love and am sure will revisit soon. But, scheduling the film was turning out to be very tough, as the film has solid ensemble cast and the dates were just not falling into place."

He further wrote, "I am very sure Varun and I will collaborate  soon, either on Mr. Lele itself or on something new, as collaborating with him has always been the most joyful and fulfilling experience in my life. Have a great day guys. Lots of love!"

ALSO READ:  Varun Dhawan surprises a paparazzi as he lifts him his arms in this viral video