The Crown actor Tobias Menzies will lead the cast of Monica Beletsky’s Manhunt, a new limited drama series. The Emmy winner will go back in time to catch the assassinator of former President Abraham Lincoln. The series is said to be part historical fiction and part conspiracy thriller and will focus on the aftermath of the first American presidential assassination. 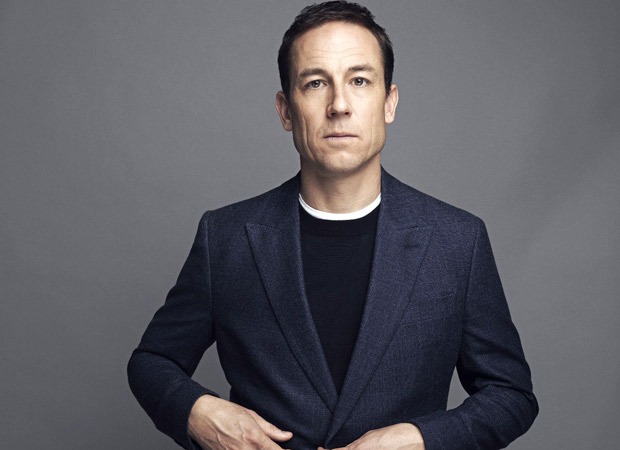 According to Deadline, the series is based out of James Swanson’s 2007 novel "Manhunt: 12-Day Search for Lincoln’s Killer." Menzies will play the role of Edwin Stanton, a friend and war secretary of Abraham Lincoln who was driven nearly to madness by the need to catch Lincoln’s assassin John Wilkes Booth and to carry out his legacy.

Produced by Apple Studios and co-produced by Lionsgate, in association with Lionsgate-owned 3 Arts Entertainment, POV Entertainment and Walden Media, the limited series is created by Monica Beletsky (Fargo, The Leftovers), who will also serve as showrunner and will executive-produce alongside director Carl Franklin (Mindhunter). Additional EPs include Swanson, Layne Eskridge and Michael Rotenberg.

The show will be unrelated to the previous Lionsgate-produced series Manhunt that aired its first season Manhunt: Unabomber in 2017 on Discovery Channel and the second season Manhunt: Deadly Games in 2020 on Spectrum.

Tobias Menzies is best known for his role of Prince Phillip in Netflix’s The Crown, a role which earned him a Primetime Emmy Award in 2021. His other works include Jonathan “Black Jack” Randall on Starz’s Outlander, Edmure Tully on HBO’s Game of Thrones and Brutus on HBO’s Rome.