Bollywood actor Rajkummar Rao has warned his followers and friends about a phishing email sent in his name that is attempting to defraud individuals. 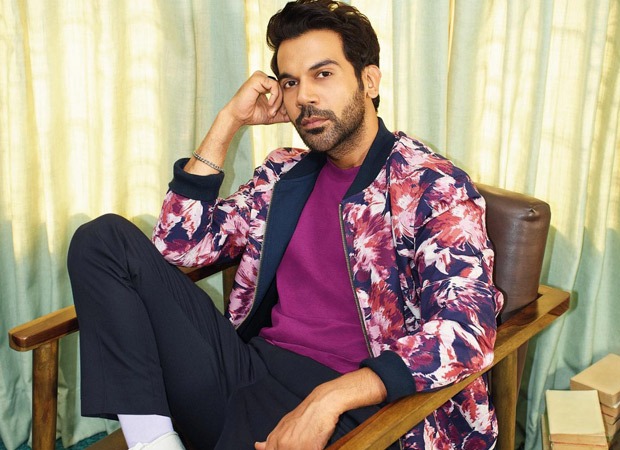 “#Fake guys please be careful of such fake people. I don’t know anyone named Saumya,” Rajkummar Rao wrote on his Instagram Stories. Fraudsters were allegedly using false email addresses and managers to extort large quantities of money from people, according to the actor.

A person impersonating Rajkummar Rao sent an email to someone named Arjun, according to the screenshot. In the email, the person indicated agreeing to sign a contract for the film 'Honeymoon Package,' and even listed Mr. Santosh Maskey as the director. He requested that the recipient of the communication transfer sign money of Rs 3.1 crore during the conversation, claiming that he was not present in Mumbai. In order to appear authentic, he even wrote that he will be there on January 6 at the Ramoji Studios in Hyderabad for the film's narration.

In order to extort money through a phishing assault, hackers frequently provide links to misleading and fraudulent web pages.

Also Read: Rajkummar Rao sings ‘Maeri’ and breaks into bhangra; Patralekhaa cheers him on at their wedding reception