On Sunday, several film associations mutually announced that all film and television-related shooting will stop from March 19 to March 31 owing to the coronavirus outbreak. Hours after this announcement, filmmaker Sudhir Mishra highlighted the need to set up a fund for the 3.5 lakh daily wage workers who are a part of the federation and will be directly hit by the impending halt. He tagged his peers Anubhav Sinha, Vikramaditya Motwane and Anurag Kashyap in the post. 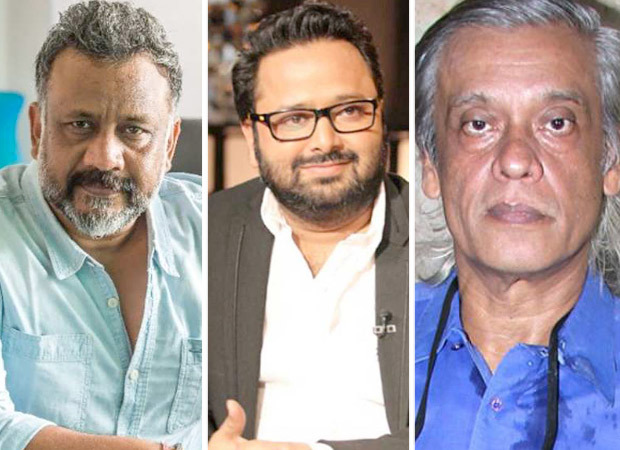 Talking to a tabloid, director Nikkhil Advani said that they have a group of daily wage technicians working in their production company. They have assured them that they will be compensated for their losses. Speaking on the same lines, Article 15 director Anubhav Sinha said that he will lend support to all those who have worked with him till his last film. He further said that if all the directors and producers take the initiative they will cover most of the workforce.

Meanwhile, filmmaker Raja Krishna Menon pointed out that they need to figure out the logistics involved in the process of dispersing money as it should reach the right people. Ashoke Pandit, president, Indian Films & Television Directors' Association, informed the directors on Twitter that they could send their contributions to an account of the Federation of Western India Cine Employees.

Meanwhile, apart from technicians, junior artistes will also be financially hit with the cancellation of shoots. Rajendra Lekhraj who is one of the biggest coordinators of junior artists in Bollywood said that while directors and the Federation are helping them out in the time of crisis, he stated that they have another well-wisher in the form of Salman Khan. He said that if they hit a rough patch they will talk to actor Salman Khan. Lekhraj said that Salman Khan has always been gracious towards them and had recently stalled the shoot of Radhe in Mehboob studios because of the unfortunate turn of events.

On the other hand, the filmmakers will be meeting members of Producers' Guild of India today to implement the plan of action to compensate daily wage workers.