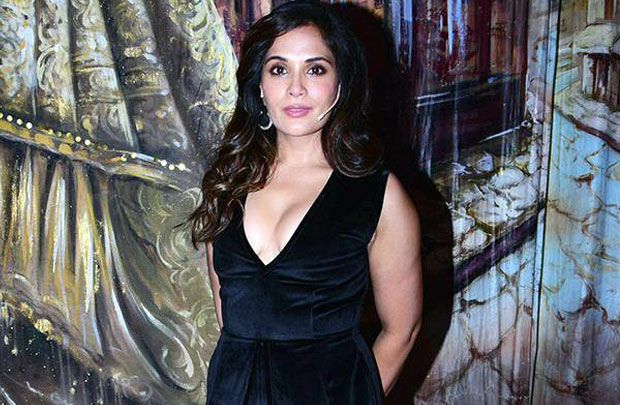 Having established herself as a bankable Bollywood star, actor Richa Chadha has been exploring different mediums of filmmaking. Her performance in the web series Inside Edge was highly appreciated. Now, we will see her next in another contemporary adaptation of the Saratchandra Chattopadhyay's classic ‘Devdas'.

Director Sudhir Mishra's upcoming film Daasdev follows a path contrary to the plot of the classic novel but is a fiercely political film that talks about the protagonist's addiction to power. The film features Richa Chadha as Paro, Aditi Rao Hydari as Chandramukhi and Rahul Bhat as Daasdev.

Richa has shown her incredible acting capabilities with her versatile roles through different characters and it is an exciting time coming ahead for her with three back to back releases- Fukrey Returns, DaasDev and Love Sonia.

When asked Richa about the same she said, "I am excited that the film is releasing soon. It’s an interesting adaptation. I loved working with Sudhir Mishra. He has mentored so many filmmakers and directed some films that made me want to be an actor when I was growing up. “

On the work front, Richa Chadha is now gearing up for the release of Fukrey Returns. The film stars Ali Fazal, Pulkit Samrat, Varun Sharma and Manjot Singh. It is slated to release on December 8.

Richa Chadha and Ali Fazal to head to Egypt…