Many actors and actress have chosen a different path in their careers after their showbiz careers. Some have chosen to work behind the scenes, some started their own business and some have retired from the film to opt a different career path. The same thing has happened with Mayuri Kango of Papa Kehte Hai fame who left the film industry in the early 2000s. 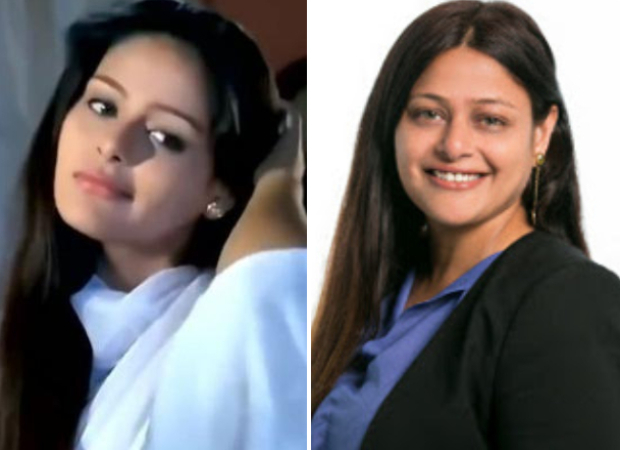 Mayuri Kango was a child star who made her acting debut in 1995 film Naseem which had won National Award. Post that, she starred in several movies including Papa Kehte Hai, Badal, Hogi Pyaar Ki Jeet, Papa The Great among others.

Sara Ali Khan is the sixth most searched…

Wow! Vidya Balan is all set to make her…

Check out: Google CEO Sundar Pichai will be…