Deepika Padukone's upcoming film Chhapaak is based on a real-life incident. The actress will be seen portraying the role of an acid attack survivor inspired by Laxmi Aggarwal. We had earlier reported that the trailer of the film will be released on December 10, which is also recognised as World Human Rights Day. 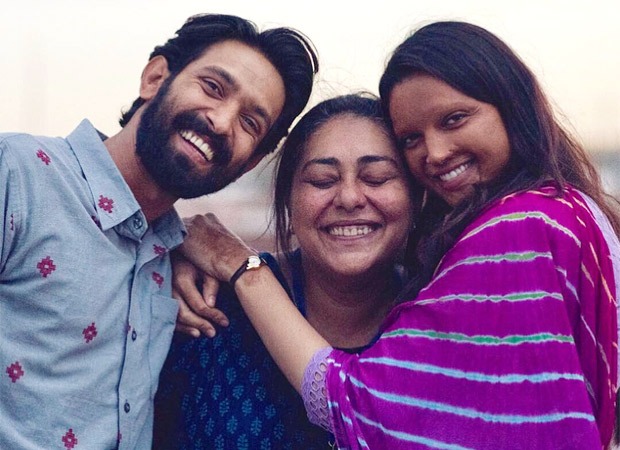 Talking about the coincidence to a daily, director Meghna Gulzar said that it is a nice coincidence that the trailer of Chhapaak is releasing on World Human Rights Day. She further said that the film is about the act of acid violence, which violates the life of victims both physically and mentally, this, taking away their right to life. Meghna said that they never actually thought of the coincidence, but now that it has happened, she is extremely grateful for that.

Deepika Padukone was Meghna Gulzar's top choice to portray this role. Talking about the same, she said that Deepika and Laxmi have an uncanny resemblance as she has seen Laxmi's pictures before she was attacked. Meghna Gulzar even appreciated Deepika's craft and said that she might not have made the film without her.

Chhapaak is slated to hit the theatres on January 10 and also stars Vikrant Massey.