Television actress Mona Singh who became a popular household name after her performance in Jassi Jassi Koi Nahin is all set to tie the knot. Reportedly, the actress is marrying an investment banker from down south. 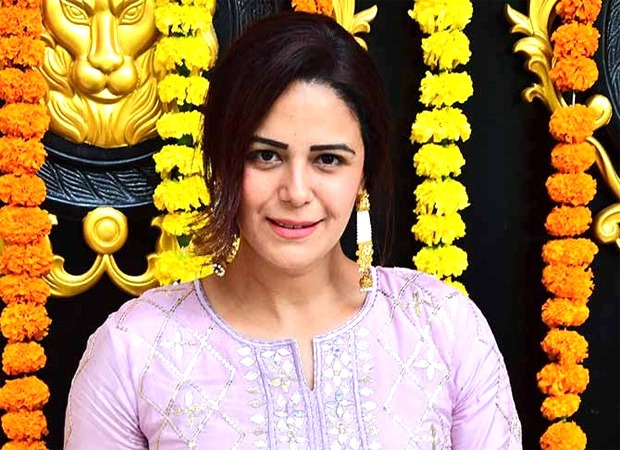 Mona Singh was last seen on screen in the TV show Kavach...Kali Shaktiyon Se. Currently, the actress is shooting for Ekta Kapoor's show Kehne Ko Humsafar Hain, a love triangle which also features Ronit Roy and Gurdeep Kohli. The show is currently in its third season. Mona has been tight-lipped about her impending wedding. As per reports, Mona has approached the makers of her show requesting them to make changes in the schedule to accommodate her plans.

The makers were happy to oblige and will be shooting all of Mona's portions together. The actress will wrap up her scenes in 25 days, with December 14 being her last day.