Bollywood actor Taapsee Pannu has always been vocal about her opinions and never shied away from speaking out loud what's in her mind. The actress recently made headlines for saying that if she would have been in the position of Anil Kapoor's son, actor Harshvardhan Kapoor, she wouldn't have got a second chance if her first film would have flopped. 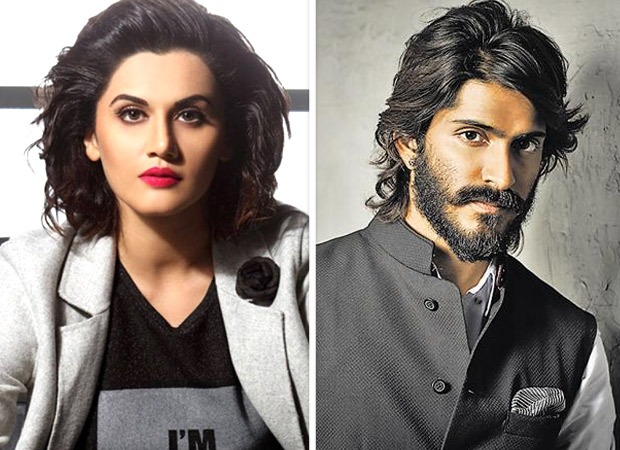 Speaking about her comment at an event, Taapsee said that on a show she was asked about an actor who wouldn't have been in the industry because of their parents, to which Taapsee responded that most of them. She said that the host wanted the name of one particular actor.  The Badla actress said that she does not know Harshvardhan personally but after the comment the two exchanged messages. In those messages, Taapsee explained that she was not taking a personal dig at this. She clarified that if she was in his position, she would not have gotten a second chance and that it is a fact.

Taapsee further said that they (star kids) have their fears too as they have a name to live up to. However, she said that she and the other star kids do not get equal footing in terms of opportunities. The actress said that it takes many hits to prove themselves.

Also Read: Taapsee Pannu says she was shocked to hear about the Hyderabad police encounter; says it is never heard of