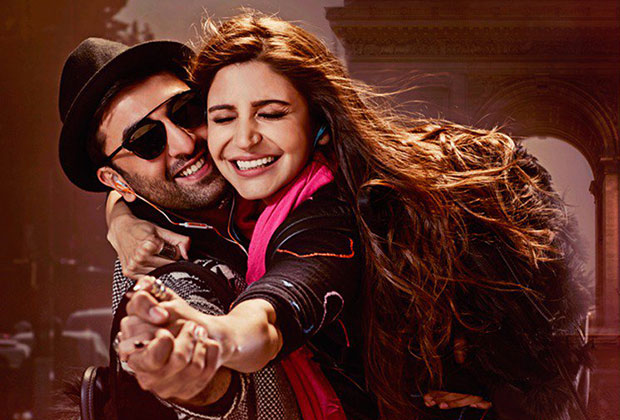 The latest controversy regarding the censor board “leaking out” a copy of the censor certification and the cuts ordered in Ae Dil Hai Mushkil is a classic case of making a mountain out of a molehill.

There is actually no leakage but a legitimate public display of the cuts.

Explains the CBFC chief Pahlaj Nihlani, “What is there to be leaked about the censor certificate and details of the cuts? It’s information in and on the public domain. If you go to the official website of the CBFC you’ll find a detailed account of the cuts for each film.”

After he took over as chairperson of the CBFC in January 2015, Nihalani put an embargo on the display of the cuts for each film on the CBFC’s website.

He explains why, “With the cuts in the public domain exhibitors become aggressive with the producers. For example now when the cuts in Ae Dil Hai Mushkil are out, exhibitors are agitated because Anushka Sharma’s kisses with Ranbir Kapoor have been reduced in length. They feel it’s taking away from public interest. I had placed a 2-week time-embargo on the censored cuts being placed on the CBFC website. But now the embargo is lifted. So now any individual can go any time to our website and check out details of cuts for any film.”

As for the censor certificate, a photocopy of the same is provided to every exhibitor.

“It is a rule. Every exhibitor is provided with a photocopy of the censor certificate so that he knows the exact playing-time of each film. There is nothing confidential to be leaked out about a censor certificate once it is issued,” says Nihalani.