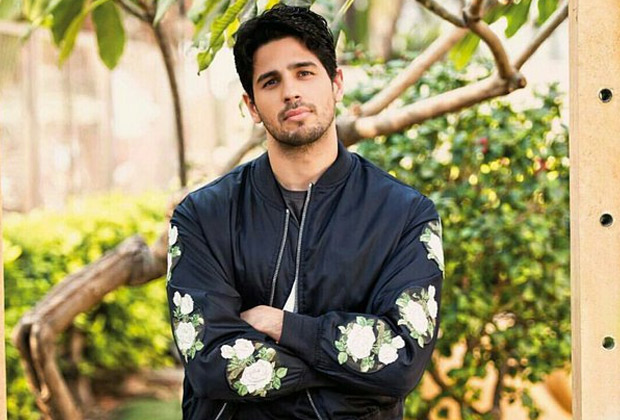 We had reported earlier that Sidharth Malhotra was shooting for Raj Nidimoru and Krishna DK’s action packed film tentatively titled Reloaded. He was in Goa a few days ago shooting for a fight sequence.

We have now learned that Sidharth Malhotra has a pretty interesting role or rather roles in the film. A source close to the film recently revealed that Sidharth has a double role in the film. It is an action film with lots of comedy and humour elements in it, in true DK-Raj style. Sidharth will be seen doing some raw hand-to-hand combat scenes for this film where he will be seen as a man on a mission.

Coming to the Sidharth's two characters, they will be completely opposite to each other. One more shooting schedule of the film is left and it will be completed soon. The film also stars Jacqueline Fernandez. The makers are expecting to release in June or July in 2017.