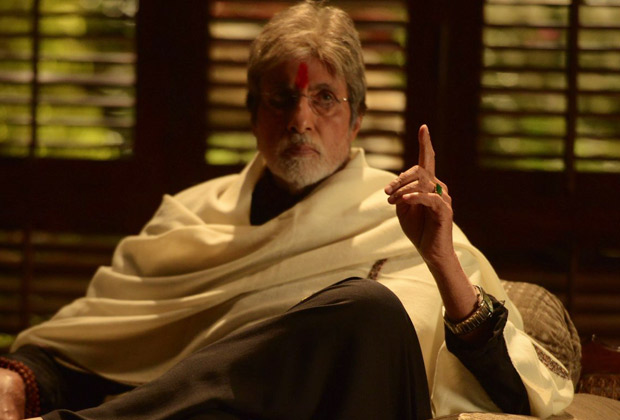 Earlier we had reported that Ram Gopal Varma’s Sarkar 3 featuring Amitabh Bachchan returning to the title role from the previous films had commenced shooting. Now we hear that the film has run into legal trouble with Narendra Hirawat issuing a notice to Varma for copyright infringement.

The legal notice sent by Narendra Hirawat & Co’s lawyer, claims that his company is the sole owner of the original film Sarkar’s copyrights as well as the negative rights and all other irreversible world negative rights of the film for perpetuity, and that only he has the right to initiate process of making a prequel, sequel or remake of the film. While a notice has been sent to RGV of the same, the lawyers have also intimated others involved in Sarkar 3 via a notice in a trade magazine to refrain from working on the said film.