Marvel's Black Panther starring Chadwick Boseman in the lead is breaking cultural barriers and box office records. The film is not only dominating US box office but is even doing well at India box office. While the film is breaking records, Indian audience had to miss a certain reference in the film due to CBFC. 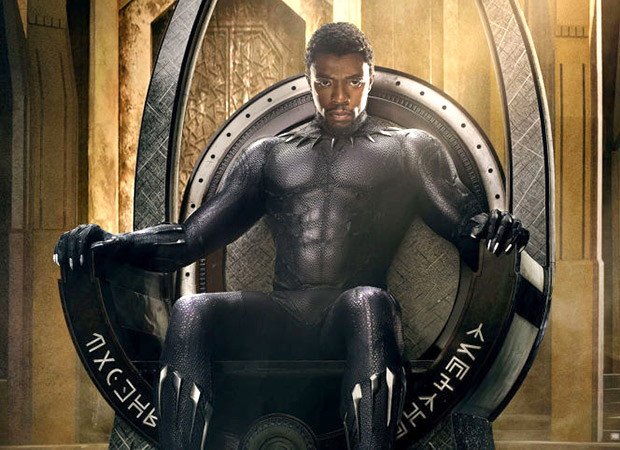 When the Indian audiences went to watch the latest Marvel film Black Panther, a word was muted during the fight sequence between T'Challa (Chadwick Boseman) and M'Baku (Winston Duke). The Indians, who live abroad, noticed that 'Glory to Hanuman' was mentioned and took pride in it. But, Indians were left puzzled as the word was not only muted but also removed from subtitles.

The Hanuman reference was muted by Central Board of Film Certification (CBFC) out of concern to not hurt any kind of religious sentiments. For the uninitiated, M'Baku and Jabari trip in the comic books worship Hanuman but he is also referred to as Jabari gorilla god. But, as Indians worship Lord Hanuman, CBFC reportedly removed to avoid any problems.

Some Indian audience took to Twitter to mention how empowering it was to see the reference. Some were disappointed as the reference wasn't offensive and was culturally empowering.

Winston Duke, who essays the role of M'Baku, had spoken to Variety about the film and Jabari tribe and their culture. "They haven't been affected by colonialism and all the narratives that are associated with developing a sense of inferiority and people comparing them to animals," Duke said. "To them, this is just who they pray to, and they find their strength and agency in this religion. So being a bit gorilla-influenced was a sense of pride for them," he added.

Chadwick Boseman starrer 42 to re-release in…