When Amy Jackson started posting pictures with her boyfriend, she immediately grabbed attention from fans. Well, soon media became abuzz with reports on the actress’ love life. Now we hear that she is planning to tie the knot.

Amy kicked off her first innings in Bollywood with Ek Deewana Tha in 2012. After a long gap, she featured in the Akshay Kumar starrer Singh Is Bliing in 2015. Post that, there has been no looking back for the actress. She is currently awaiting the release of her much awaited film 2.0.  It will feature her opposite megastar Rajinikanth. She recently also starred in the popular American series Supergirl. 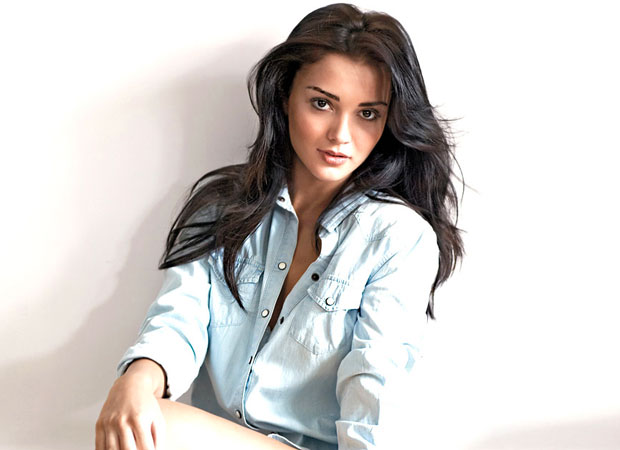 While she is soaring high on the professional front, Amy may bring about a major change in her personal life too. Yes, if recent rumours are to be believed, she is expected to tie the knot this year. Amy will be apparently getting married to her multi-millionaire beau George Panayiotou. He is the son of British property developer Andreas Panayiotou who owns chain of luxury hotels.

From what we hear, the actress wanted to maintain her relationship status strictly private. So although she has been dating George for a long time, it was only recently that she posted about it on social media. In fact, it is also being said that initially the wedding was planned for last year. However, it didn’t materialize and the couple is looking for a date this year.

After the destination wedding of Virat Kohli and Anushka Sharma, there are reports of other Bollywood weddings in the pipeline. Sonam Kapoor – Anand Ahuja, Deepika Padukone – Ranveer Singh too are expected to be tying the knot this year.

As for Amy Jackson, she is said to be in the process of finalizing the date and venue. The actress is all set to turn missus this year.

Also Read : Sophisticated in the front, Party in the back! This is how Amy Jackson rolled at the BAFTA Awards 2018!