With Taapsee Pannu becoming a popular choice for woman oriented films, the actress’ name is now being associated with yet another venture. The film in question is Womaniya. Yes, the film was to be directed by Anurag Kashyap. While we had earlier reported about the same, now latest reports claim that the second heroine too has been board for the film. Kriti Sanon, is reportedly, playing the leading lady along with Taapsee Pannu. 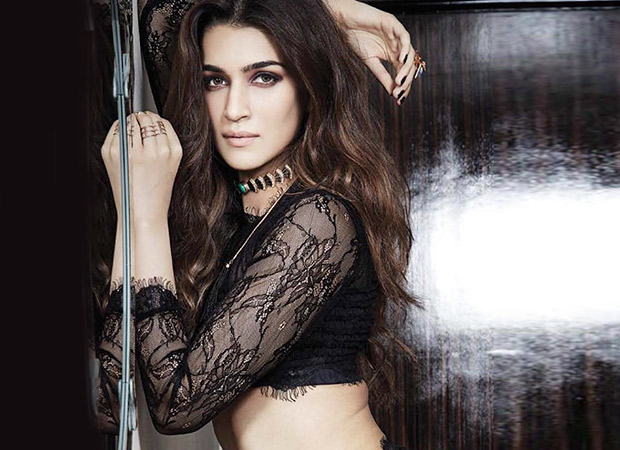 Interestingly, this is the second two-heroine project that Kriti Sanon’s name is being associated with. Prior to this, there was buzz about the actress signing Vishal Bhardwaj’s Churiyan. As for Womaniya, the film is said to trace the journey of two female shooters. It was also further revealed that the two actors will feature 60+ year olds in certain portions of the film.

Apparently, Womaniya features the story of these trained shooters in a flashback mode. Hence, in portions where the ladies start on to tell their journey, the film will have them sporting an older-aged look. As for the film itself, we hear that it is inspired by true stories of professional female shooters.

Womaniya is said to be produced under the banner Phantom Films. However, the makers along with Kriti Sanon are yet to make an official announcement. If rumours are to be believed, the film is expected to go on floor mid this year. However, it all depends on the two actresses’ work commitments.

It is a known fact that Kriti Sanon is currently in Chandigarh shooting for Arjun Patiala with Diljit Dosanjh, On the other hand, Taapsee Pannu too is busy with other films. She too will be co-starring alongside Diljit in Soorma. She will also be seen opposite Vicky Kaushal and Abhishek Bachchan in Manmarziyan. Besides that, the actress has other releases like Dil Juunglee and Mulk.

Hence it is yet to be seen about when the film will actually go on floor considering the hectic schedule of the duo.