The 18th film in the Marvel Cinematic Universe, Black Panther released last week on Friday in India to a thunderous response. The film, which for the first time introduces a Marvel superhero on the big screen, has received not only critical acclaim but also positive feedback from the audience. After opening to a good start with a collection of Rs. 5.60 cr, the business of Black Panther has seen good growth on both Saturday and Sunday. 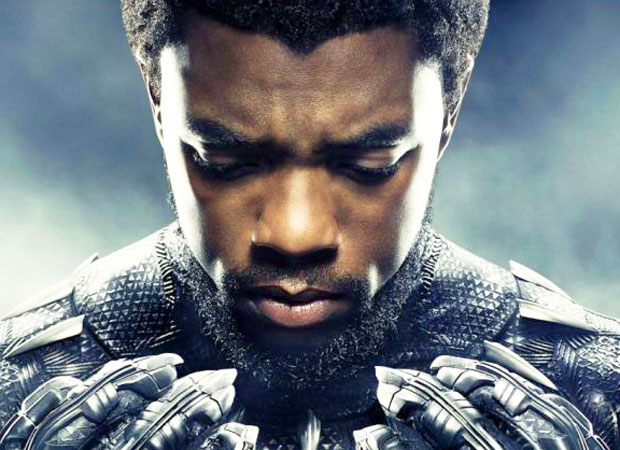 In fact, the film which released in Hindi and English in India managed to draw in Rs. 6.65 cr and Rs. 7.10 cr on Saturday and Sunday respectively has closed its opening weekend run with a total box office earning of Rs. 19.35 cr. Interestingly, the business of Black Panther has managed to record good figures despite facing competition from the Bollywood release Aiyaary that hit screens on the same day, and previous releases like Padmaavat and Pad Man that released earlier.

If that wasn’t enough Black Panther that has now become the biggest opening weekend grosser for a Hollywood release in 2018 seems to have emerged as the audiences’ first choice in cinemas. With the film still running, all that remains to be seen is whether the film becomes one of the highest grossers of the year.

REVEALED: All you need to know about Nora…

Nora Fatehi was gifted a luxury car by…