Academy Award-winning actress Cate Blanchett is all set to star in and produce drama The New Boy. Writer-director Warwick Thornton will direct the movie. 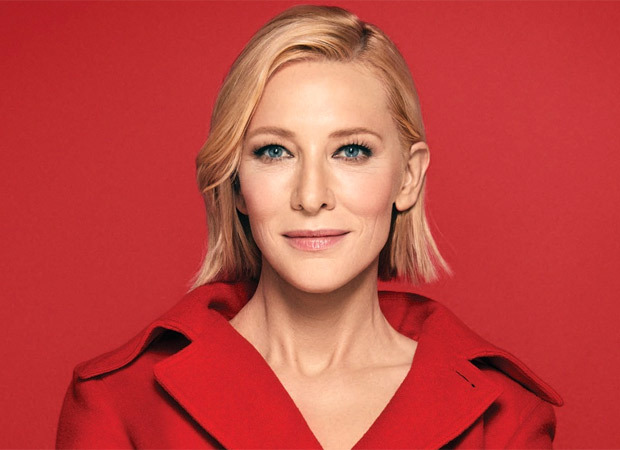 As reported by The Hollywood Reporter, set in 1940s Australia, The New Boy, according to the film’s description, “depicts the mesmeric story of a 9-year-old aboriginal orphan boy who arrives in the dead of night at a remote monastery run by a renegade nun (Blanchett). The new boy’s presence disturbs the delicately balanced world in this story of spiritual struggle and the cost of survival.”

Cate Blanchett, Andrew Upton and Georgie Pym will be producing via their Dirty Films banner, along with Kath Shelper for Scarlett Pictures, who worked with Thornton on his Cannes-winning feature Samson & Delilah and the documentary The Darkside.

Deborah Mailman and Wayne Blair will also star alongside Blanchett in the film, which is set to begin filming in October in Australia.