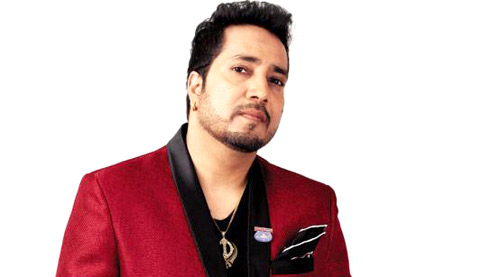 Bollywood singer Mika Singh, who has previously been caught in several brawls and controversies, has now become involved in a legal tussle. The musician has been accused of molestation by a 27 year old model and an FIR has been filed against him at the Versova police station.

Apparently, charges of molestation was pressed against Mika Singh under sections 354 (assault with the intention to outrage a woman's modesty), 323 (punishment for voluntarily causing hurt) and 504 (Intentional insult to provoke breach of peace) of the Indian Penal Code claim police officials. Evidence also revealed that the victim and the accused had known each other for a while and that she even visited his house often. When she allegedly visited Mika's house that morning for some work, the singer apparently had an altercation with her.

The same day, Mika not only denied the accusations but further went on to press charges against the victim stating that she allegedly tried to extort money from him. He also added that she has asked for Rs. 5 crore and further threatened him to ruin his career if he fails to pay. On the other hand, we hear that Mika Singh has been summoned by the police to record his statement.