Grammy nominated popstars BTS are celebrating their global art project Connect, BTS, a year later through the free e-book and font releases. Before the releasing of their record-breaking album 'Map Of The Soul: 7', last year in January 2020, BTS kicked off the art project. CONNECT, BTS was a global project to connect five cities and 22 artists, each of whom contributed their unique philosophy and imagination to it. This project aimed to redefine the relationships between art and music, the material and immaterial, artists and their audiences, artists and artists, and theory and practice. CONNECT, BTS may be described in terms of a collective curatorial practice by curators around the world who resonated with BTS’s philosophy. 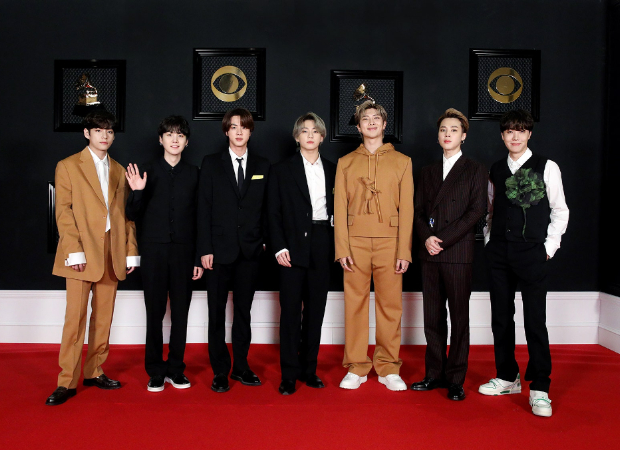 In a statement on the official website, BTS said, "We all come from different cultures, and speak different languages.
But we are here together because we respect the value of diversity, and to send the message that different is good.
It’s the belief that our diversity can create a world where differences do not render us apart but “connect” us together through our uniqueness. We hope that you can be a part of CONNECT, BTS through this shared belief,
and we hope that here is true inspiration awaiting our discovery."

Connect, BTS, led by artistic director Lee Daehyung, is an independent Korean curate who has previously organized his country's pavilion at the 2017 Venice Biennale. The project started in London with Danish artist Jakob Kudsk Steensen’s work Catharsis. The exhibition began on January 14 and went on till March 6 at the Serpentine Gallery.