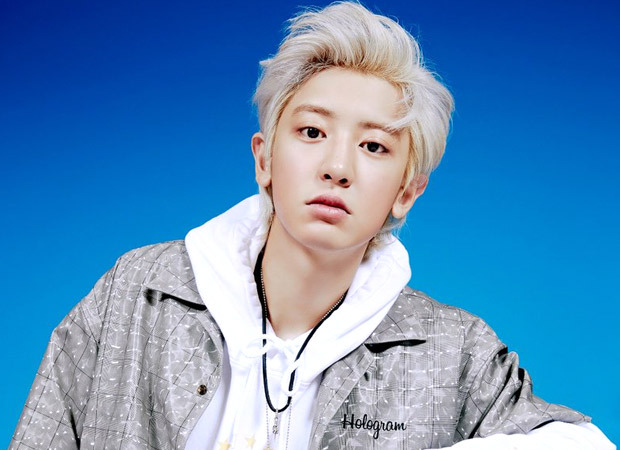 The enlistment news was confirmed in February 2021 by SM Entertainment, parent company of EXO, that the musician will be starting his mandatory training from March 29. The rapper-singer will receive basic four weeks of training after which will serve as an active soldier. Unlike other EXO members, Chanyeol's enlistment details including time and location were kept private.

Chanyeol becomes the fifth EXO member to head for mandatory military service after Xiumin, D.O. who have already been discharged whereas Chen and Suho began their service in 2020.

Chanyeol was last seen during the press conference of his movie The Box. Wishing him a safe and healthy return after his service!