New music is coming from BTS very soon! The South Korean septet has already dropped a Japanese track 'Film Out' and awaiting the release of the album. Amid this, it is being reported that BTS plans to release a new song in May 2021. 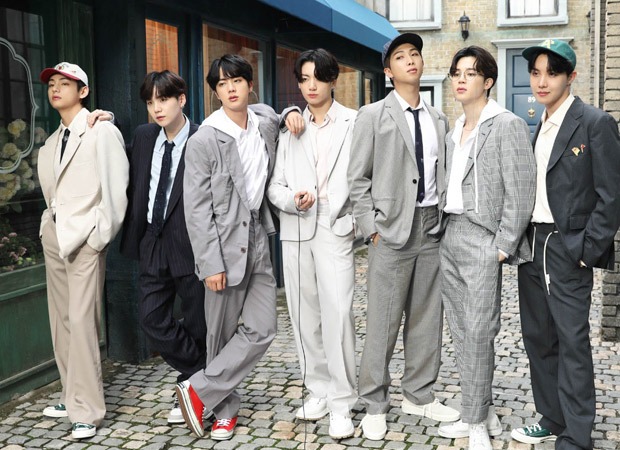 According to Korean tabloid Sports Donga, BTS will continue to make its global moves and is reportedly planning to release a new song in May. In recent times, the group has teased that they are working on several songs so the anticipation is high. Apart from their group release, it seems like BTS' members, who have teased mixtapes, are also expected to release their solo work soon. V, who had teased about his mixtape in the 'BE' album's behind the story video said that "I keep getting greedy and feel pressure because it's my first album." So the fans have a lot to look forward to with BTS.

Later on, Big Hit Music released a statement to Korean tabloid Newsen and said, "We will reveal our artists’ plans after they are finalized.”

After a phenomenal 2020 with record-breaking songs and albums, BTS released the track 'Film Out' from their upcoming Japanese album 'BTS, THE BEST' which will have a compilation of their hit Japanese songs. The album will release on June 16, three days after the 8th anniversary of BTS. It will additional content including behind-the-scenes and making of jacket photos, along with 23 tracks.

ALSO READ: BTS reflects on gut-wrenching feeling of losing someone in emotional ‘Film Out’ music video