South Korean juggernaut BTS will come together again to shoot for another Seoul Metropolitan Government promotional video. This will be the band's first activity as a whole group since the members announced a temporary break from group activities last month. 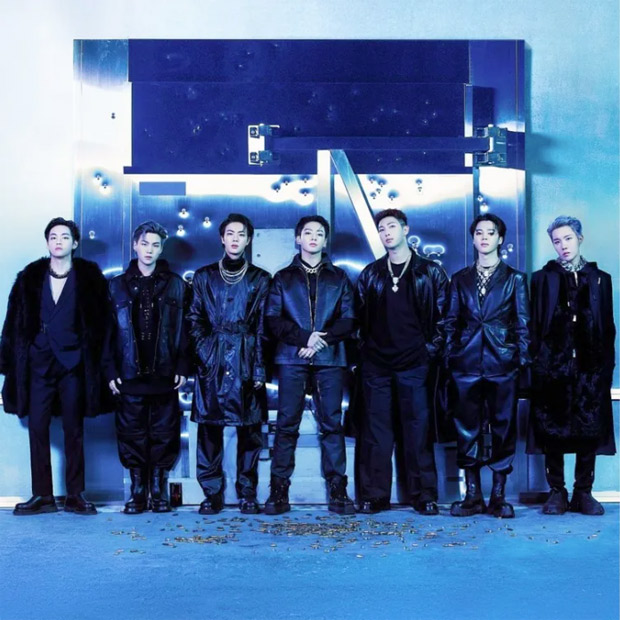 According to Korea JoongAng Daily, the announcement was part of Seoul Tourism Organization’s director Gil Ki Yeon's presentation on marketing methods to bolster tourism in Seoul. The clip is scheduled to be filmed in August. It will be uploaded on various social media outlets and YouTube.

"The video that BTS participated in recorded over 100 million views within just nine days," said Gil. "We hope to once again spread the charms of Seoul to people around the world with BTS."

The details on what BTS will be recording have not been shared. Since 2016, BTS has been an honorary ambassador for tourism in Seoul. Therefore, the band features in the capitol's promotional advertisements and music videos.

As the report notes, the promotional clip from 2020 titled "BTS - With Seoul" recorded over 500 million views on YouTube. Another music video clip that was released last year under the title "EoGiYeongCha Seoul BTS" earned over 560 million views.

Also Read: BTS’ SUGA surprises the audience in enthralling first live performance of ‘That That’ with PSY at Summer Swag 2022