Widely popular group BTS members are known for their philanthropic work. The septet often makes donations to various charities in order to help in any way possible.  As per reports, musician J-Hope has stepped up to donate 100 million won aka $84,416 (Rs. 63,10,940) to a local charity in South Korea. He wanted to help the children who are suffering from financial difficulties amid the COVID-19 crisis. The rapper is also one of the members of Green Noble Club who've already donated over 100 million won. 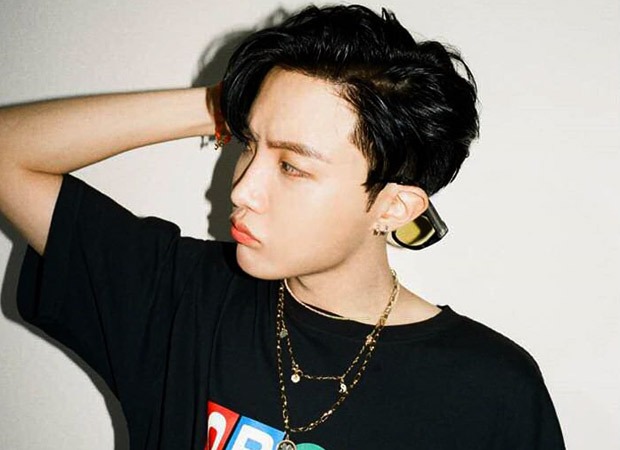 As per the official website, ChildFund Korea works towards the welfare of children. The nonprofit organization provides financial, physical, and emotional support for children with mental and physical disabilities, but also focuses on child rights advocacy projects and raises public awareness on the importance of child rights and participation.

Over a year ago, J-Hope donated 100 million won to Green Umbrella Children Fund's Kwangju headquarter to help with scholarships for students who come from low-income families.

BTS made a massive donation of $1million to Black Lives Matter with their parent company Big Hit Entertainment, back in June. Their fans decided to Match A Million after the group's donation and raised another million within 24 hours.

As far as work is concerned, BTS is gearing up for the release of their English single 'DYNAMITE' on August 21. Their first performance of the song is set to happen at Video Music Awards 2020 on August 30.