Popular South Korean girl group BLACKPINK member Jisoo has bagged her first leading role. It has been confirmed that the young popstar will lead the new drama, Snowdrop, on the JTBC channel. The news was confirmed by BLACKPINK's parent company YG Entertainment. 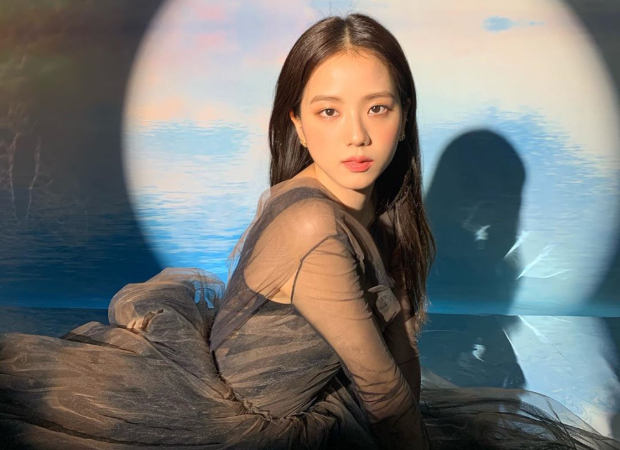 As per the reports, the drama Snowdrop (working title) will be written by popular series Sky Castle screenwriter and director duo Yoo Hyun Mi and Jo Hyun Tak.

This will mark the debut of Jisoo as a lead actress. Previously, she has done an appearance in The Producers and appeared in tvN’s Arthdal Chronicles as Song Joong Ki‘s love interest.

Currently, BLACKPINK members are gearing up to release their first full-length album in October and have already released pre-single 'How You Like That' which set five total Guinness World Records. The quartet is set to drop their second pre-single on August 28 with a surprise featured guest Selena Gomez.