South Korean juggernaut BTS has broken another record with their new limited series, BTS Radio: Past & Present which reportedly had more listeners than any other show on the platform this year. 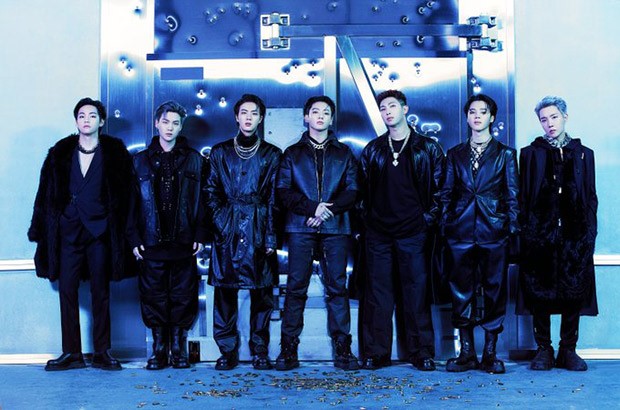 As noted by Korean tabloid Soompi, BTS Radio: Past and Present is a three-part series that features the BTS members looking back on their nine-year career and their journey to superstardom. In the show, the idols hand-pick meaningful songs from their extensive discography and share stories about how they became the BTS of today. The first episode of the show aired on May 28. The next two episodes are slated to air on June 3 and 10 at 6 a.m. PDT (10 p.m. KST).

Apple Music took to Twitter announcing the new milestone achieved by the award-winning K-pop act writing, “BTS ARMY, you did it! BTS broke the record for biggest show of the year with their debut episode of ‘BTS Radio’ on Apple Music 1.”

#BTSARMY you did it! ????@BTS_twt broke the record for biggest show of the year with their debut episode of #BTSRadio on Apple Music 1.https://t.co/TOArpBXpd8@bts_bighit #BTS_Proof #BTS pic.twitter.com/5mWd7d2gG1