Bollywood Hungama yesterday revealed how Ranveer Singh's sports drama, 83 is facing the heat in the exhibition sector due to the insane demand of Reliance Entertainment to scale down the showcasing of Spider-Man: No Way Home in Week 2. While the film is among the most awaited releases of 2022, it's falling short in front of Spider-Man: No Way Home, which has surpassed all box office expectations, and hence, exhibitors are not bowing down to the demands of Reliance Entertainment. 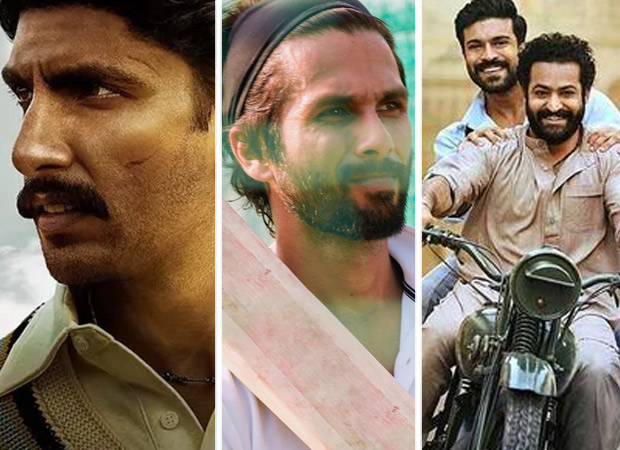 And now, we have another exclusive scoop. An exhibitor tells us that the team of 83 is not just competing with Spider-Man, as they have another opponent in the form of Jersey. "While it's a known thing that exhibitors have refused to give 100% showcasing to 83 over Spider-Man from December 24. And hence, Reliance is now pulling another string. They have asked the exhibitors to give a 2-week assurance i.e. they will have to allot showcasing to 83 for two weeks," a source informed Bollywood Hungama.

The source also said, "Basically, they are willing to let go of one of the four or five shows at single screens to Jersey in their second week, and have asked multiplexes to ensure a major chunk of showcasing in prime time in their second week, and get preference over Shahid Kapoor's Jersey. Yet again, as expected, the exhibitors have not taken these developments positively. The catch here is, the distributors of Jersey and RRR are the same – Pen Marudhar. So if single screen owners don't give adequate showcasing to Jersey, they might either miss out on RRR or may have to pay a huge premium to acquire that film. Same way, multiplexes too will lose their bargaining power during RRR as seeing the move of Reliance Entertainment, team Jersey is clubbing their film with RRR to get maximum showcasing."

Basically, 83 is facing the heat in getting optimum showcasing for the magnum opus. With 7 days remaining, we hope the issues are resolved and 83 manages to get the kind of showcasing that is needed to explode at the box office. It's all wait and watch until then as the drama in the exhibition continues.