Sushmita Sen is having an eventful 2020 it seems. Her digital debut in the thrilling web series Aarya was very well received. And now her daughter Renée is all set to make her acting debut! The 21-year-old actress is entering the world of cinema with a film titled Suttabaazi. The shooting for the film commenced yesterday.

As per reports, Suttabaazi is set in the lockdown period and focuses on a mother and daughter who are at odds with another in a conservative household. The makers have promised that Suttabaazi will explore the theme of women empowerment. The role of the rebellious daughter is essayed by Renée Sen. Komal Chhabria and Rahul Vohra, meanwhile, play her parents. Komal Chhabria has worked in films like Padmaavat, Shakuntala Devi, Mardaani 2 etc. Rahul Vohra, on the other hand, is memorable for playing the role of Shah Rukh Khan’s colleague Vinod in Swades.

Suttabaazi marks the feature film debut of director Kabeer Khurana. The filmmaker since a few days has posted several pictures of the film’s pre-production and shooting process. As per reports, Suttabaazi is likely to release directly on a digital platform. 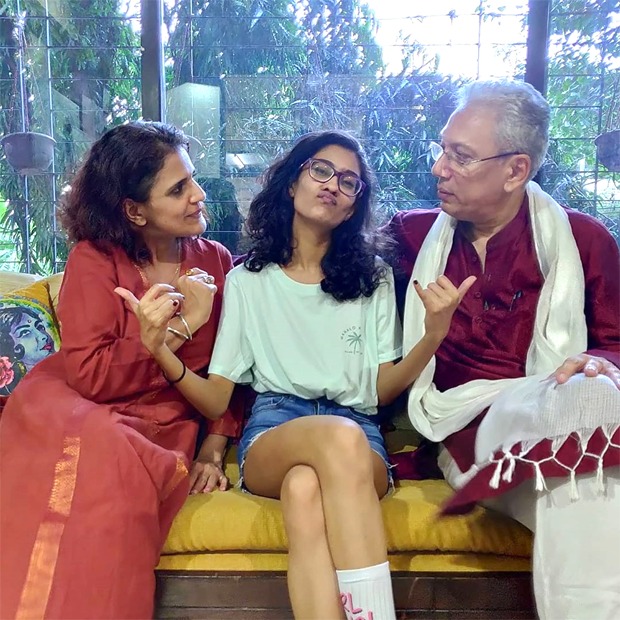 Just last month, Sushmita Sen posted a heartwarming post on Renée’s 21st birthday, on September 4 on Instagram. 5 years ago, in an interview to a newspaper, Sushmita had revealed that since she was a baby, Renée was a clear that she wants to be an actress and that she loves camera. Sushmita had also added that she has always supported her. Her only condition was that she has to get a degree as ‘everyone needs a shield to protect them’. Sushmita had also revealed in this interview that Renée also has a beautiful voice and she has been training since she was 2 ½ years old. It now remains to be seen if Renée Sen makes her singing debut in her first flick as well.