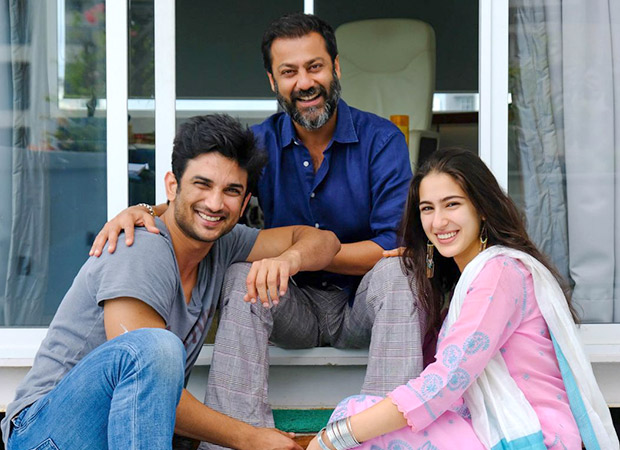 Amid legal battle, KriArj co-founders Arjun N Kapoor and Prernaa Arora assurred that Kedarnath was not shelved. On Wednesday, director Abhishek Kapoor announced that they have started the second schedule of the film. Taking to Instagram, he shared a video performing puja of Lord Shiva. He captioned the video saying, "The journey continues.. schedule 2 underway #kedarnath #jaibholenath @sushantsinghrajput #saraalikhan."

Earlier this week, KriArj Entertainment’s co-founder Prernaa Arora also assured that the film was very much taken care of. “We are seeking justice from the high court and, at the same time, there could be moves to come together and make the film. Anything can happen. Kedarnath is our film. We tried to figure out the right way to do things… We are nobody to speak on anybody individually but we are waiting for the court procedure,” she added.

Produced by Balaji Motion Pictures, KriArj Entertainment, and Guy In The Sky Pictures, Kedarnath will be an emotional and riveting story set in India’s heartland where a romance unfolds. Sara Ali Khan will be playing the role of a rich tourist in the film while Sushant Singh Rajput will be playing the role of a pithhoo. Kedarnath starring Sushant Singh Rajput and Sara Ali Khan is scheduled to release during the Christmas 2018 weekend- December 21, 2018.