The much-anticipated S S Rajamouli directorial RRR was slated to hit screens in the first week of January this year. However, with the resurgence of covid the makers of the Ram Charan, NTR Jr, Alia Bhatt, and Ajay Devgn starrer decided on postponing the release of the film. A few days back the makers had announced that the film will be released either on March 18 or April 29. However, they have now decided to go for March 25, 2022. 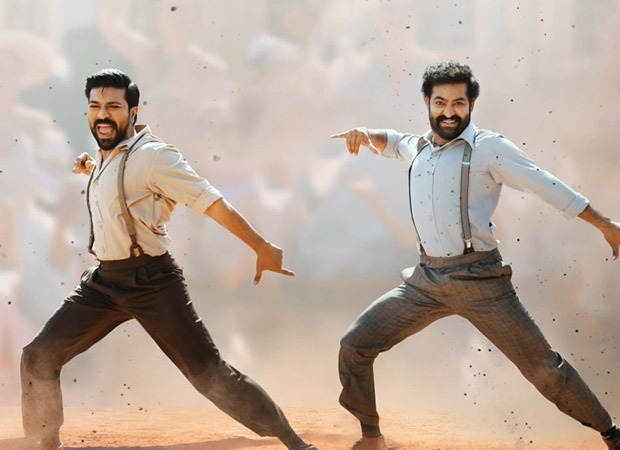 As for the film, RRR is the tale of two legendary revolutionaries and their journey far away from home. After their journey, they return home to start fighting back against British colonialists in the 1920s.