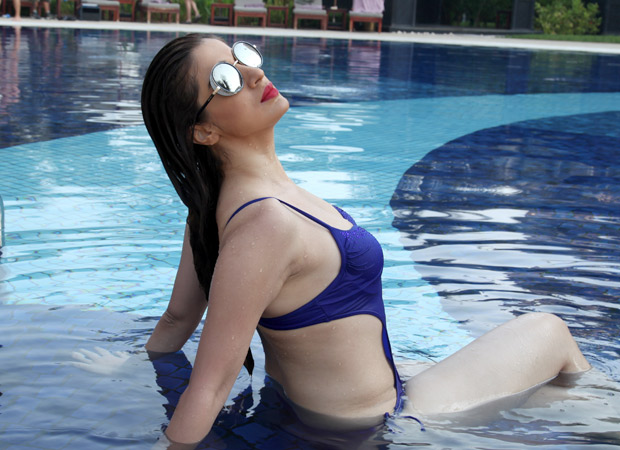 In September, we had reported that post his stint as the Chief of the CBFC, Pahlaj Nihalani was all set on presenting the film Julie 2. However, soon after, reports surfaced that filmmaker N R Pachisia had filed a case with the Mumbai High Court alleging that producer Pahlaj Nihalani and the director of Julie 2 Deepak Shivdasani had infringed on his intellectual property, as only he had the rights to produce a sequel to the film Julie.

Due to the said case the release of the film, which was slated to hit screens in October, had been indefinitely pushed. However, now we hear that the film is all set to hit screens this month. In fact, it is learnt that the case that was registered by the High Court has since been settled. While an official announcement of the same is expected, sources close to the film state that Julie 2 will hit screens on November 24.

Posting about the same on his Facebook page, the director of Julie 2, Deepak Shivdasani added, “Victory to JESUS... Court case settled... Await official announcement DEEPAK Shivdasani’s Julie 2 release date Tomorrow evening..... Hallelujah Jesus Has Won... Glory to HIM alone...”. On the other hand, N R Pachishia who had filed the case was unreachable for comments.

As for the film, Julie 2 stars Raai Laxmi and Ravi Kishan in lead roles. Presented by Pahlaj Nihalani the film is slated to release on November 24.