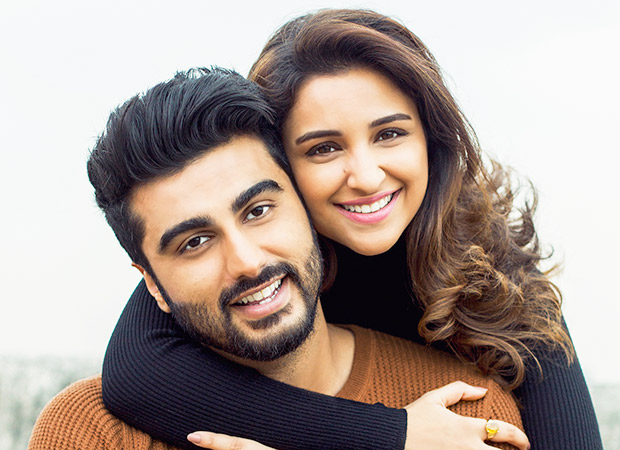 Arjun Kapoor and Parineeti Chopra, who had earlier starred in YRF's Ishaqzaade, have begun shooting for Sandeep Aur Pinky Faraar in the capital today. The duo flew to Delhi this past weekend to kickstart the first schedule.

The sources say that the film will reveal a new side to Delhi than what we have seen in our films so far. Director Dibakar Banerjee has been prepping intensely with both actors who will be shooting in Mahipalpur and Gurgaon.

This is also Arjun Kapoor's tenth film of his career and he plays a Haryanvi cop. The film also brings back the much-loved Ishaqzaade pair onscreen in completely different avatars. For Parineeti Chopra, it is her first film after the blockbuster Golmaal Again which is headed to making 200 crore.

Directed by Dibakar Banerjee and produced by Yash Raj Films, Sandeep Aur Pinky Faraar is set to release on Aug 3, 2018.