The trailer of one of the most awaited films of 2022, Brahmastra, has been finally released. As expected, the VFX and scale of the film has become a talking point. Many have been wondering that if this trailer looks so stunning on their mobile phone and laptop screens, the experience would be something else to see on the big screen in all its glory. And the good news is that very soon, audiences will get the chance to do so. 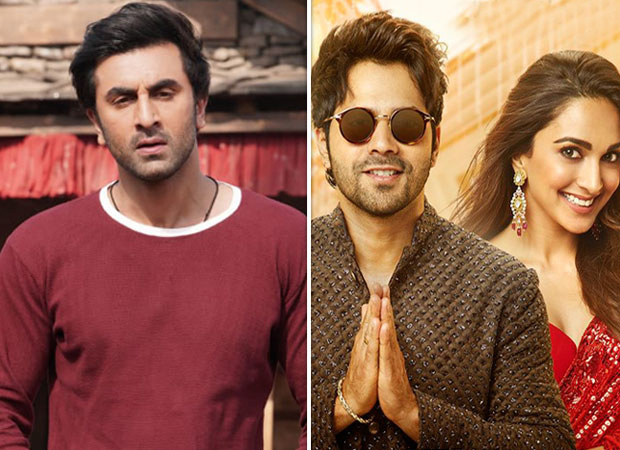 The source further said, “Ever since it was announced that Brahmastra’s trailer will be launched on June 15, there were already murmurs in the exhibition circles that it will be shown in cinemas along with JugJugg Jeeyo. After all, that’s how it’s always been. For example, Samrat Prithviraj's trailer was launched four days before the release of Jayeshbhai Jordaar, and both films were backed by Yash Raj Films. Similarly, it became clear that those who'll venture out to watch JugJugg Jeeyo will get an added treat of Brahmastra's trailer."

Brahmastra is a VFX heavy film starring real life married couple Ranbir Kapoor and Alia Bhatt along with Amitabh Bachchan, Mouni Roy and Nagarjuna. Directed by Ayan Mukerji, it will release in cinemas on September 9.